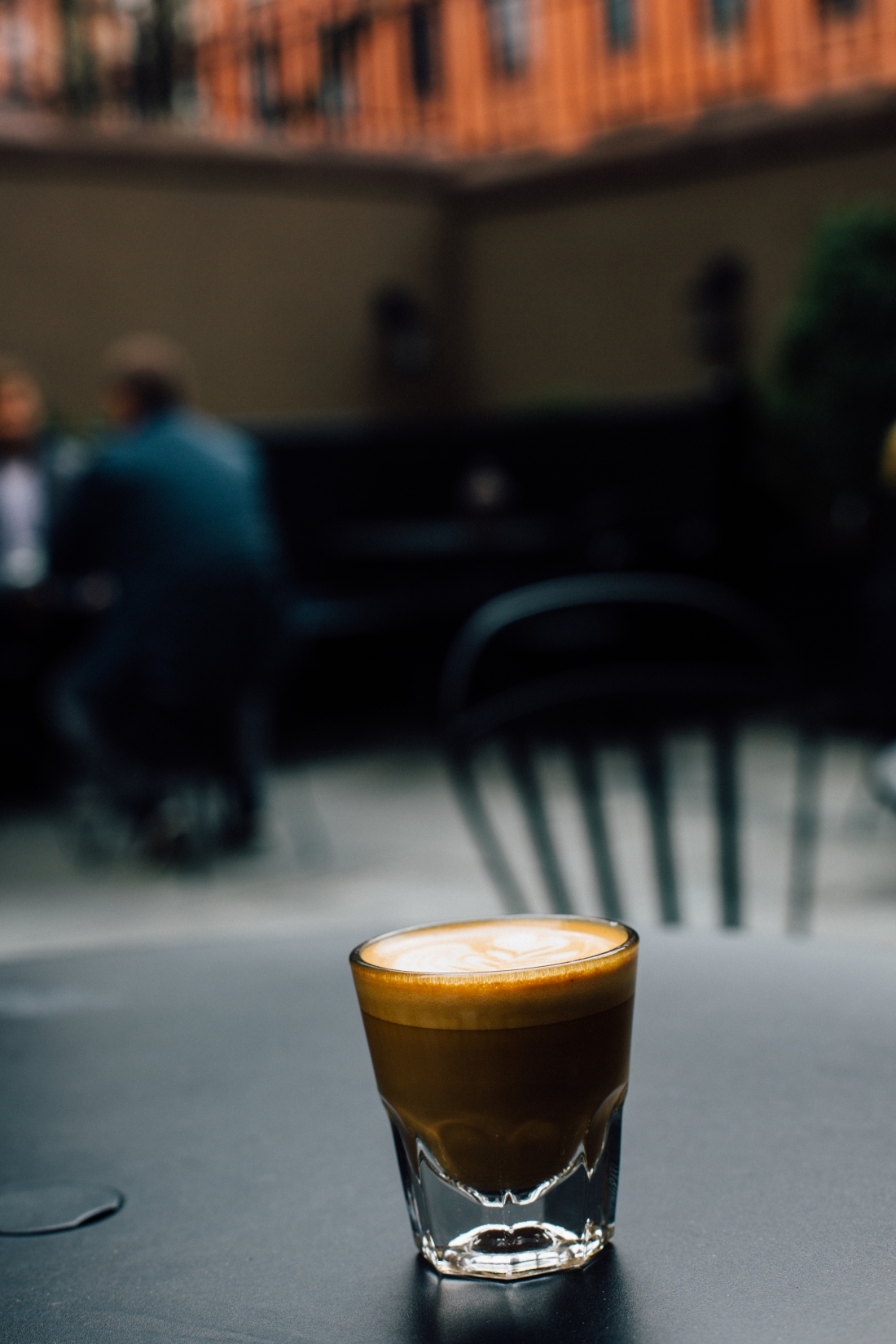 Coffee shop culture is an uprising roar of late. For writers, it’s equal to the office. Ink-stained fingers are replaced for coffee stained desks (or for me, I still have both). The atmosphere of people coming-and-going, the hum of city streets, and the bitter caffeinated lips on cold cups makes for a blank canvas; a canvas crying for cathedrals to be built by the loose cement of words.

There’s something new about trying new coffee shops to find new types of stories, however there is the same draw in finding your favorite corners. If you’re ever in Chelsea, go to Intelligentsia’s coffee bar in The Highline Hotel. Whether in the cozy inside or outside facing the city or in the enchanting garden area out back, this coffee shop is asking for the adventurous to build their cathedrals and everyone to share a drink and a conversation. After only an hour, this place left me in wonders, as all good coffee shops should. 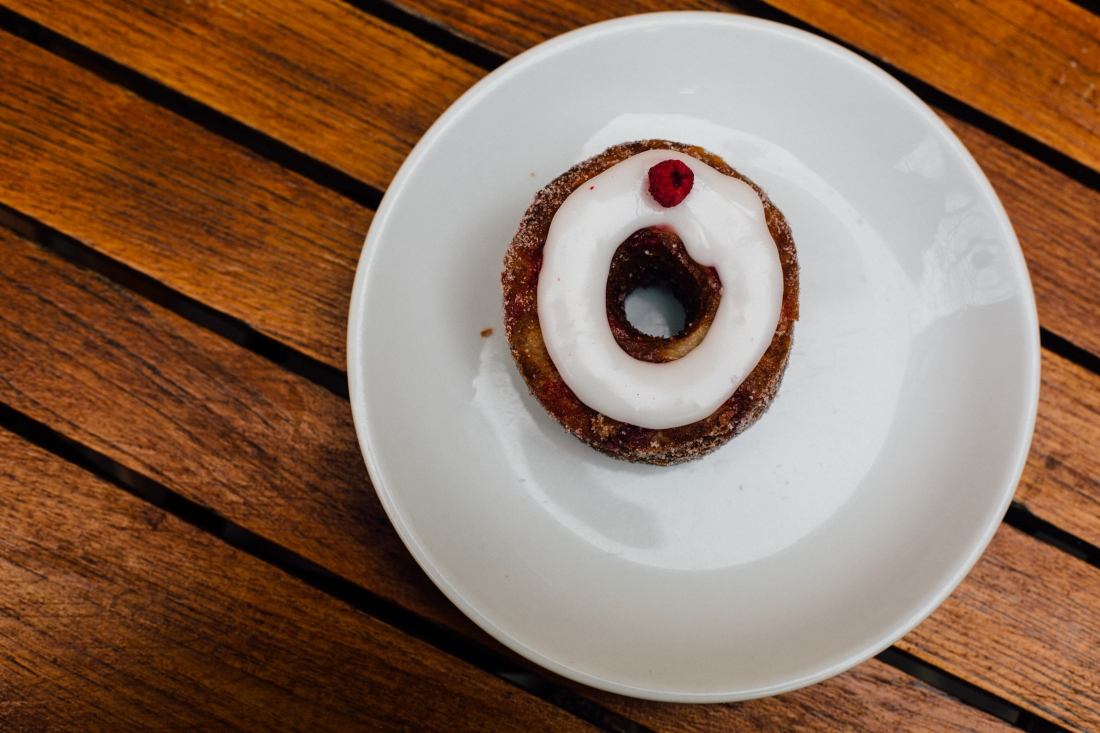 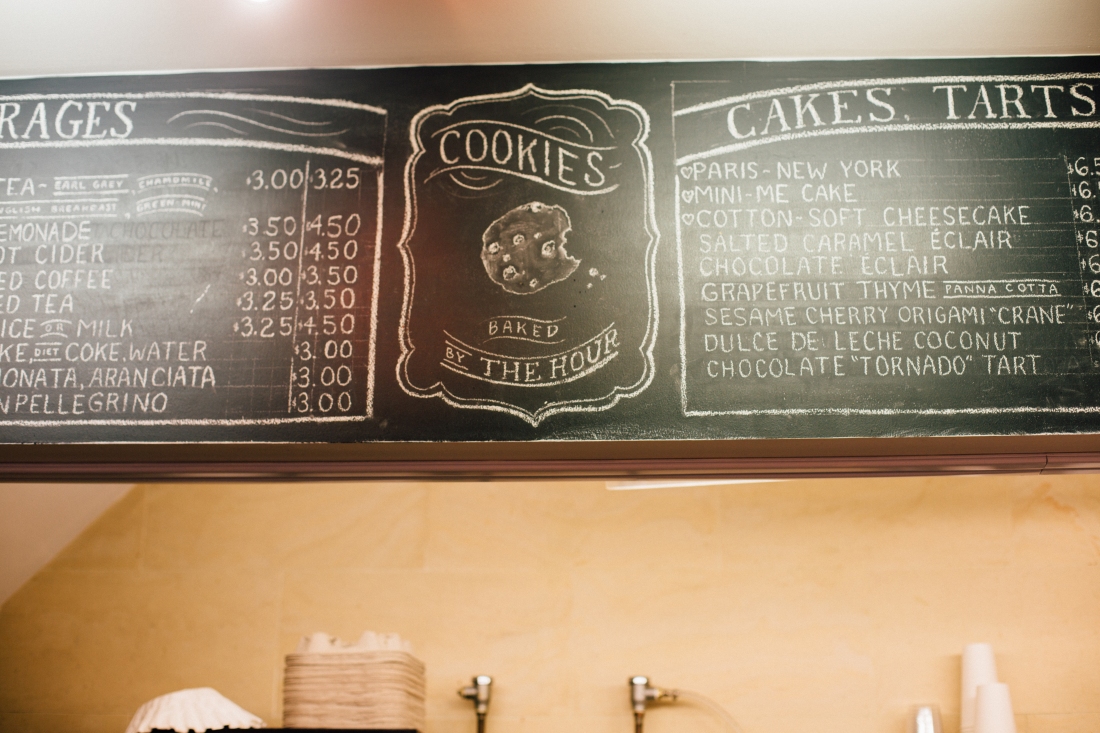 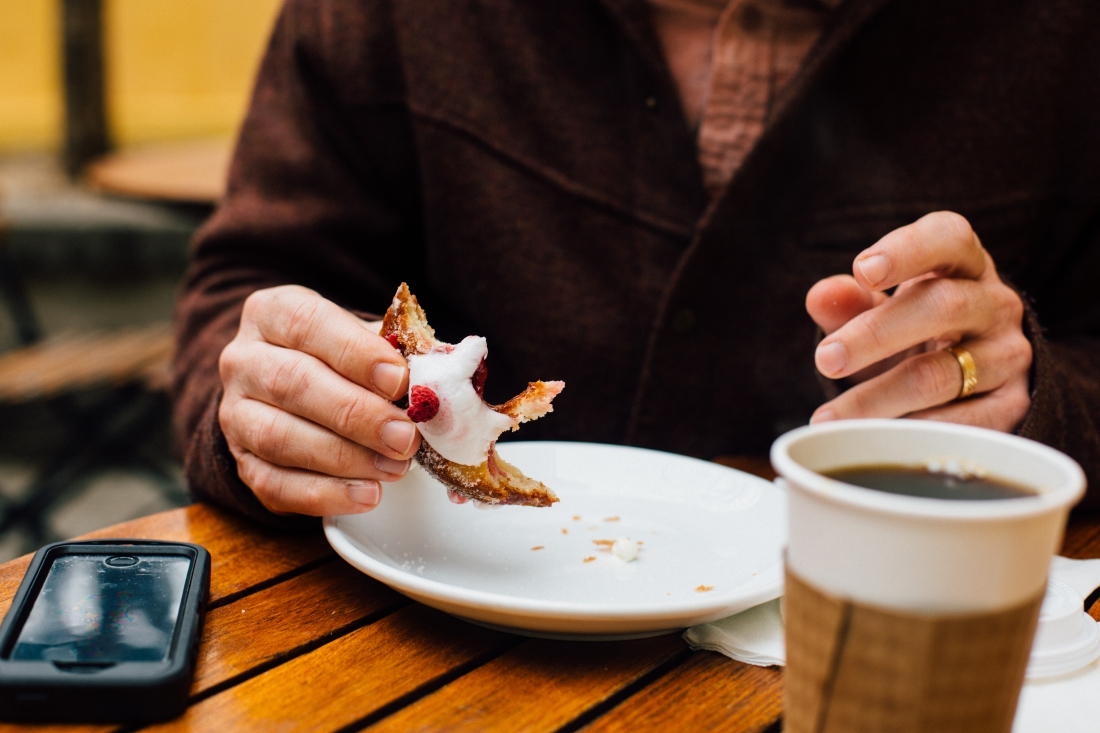 It’s 8AM in Soho. The street is full of people briskly walking to work, runners, dog-walkers, and a odd line of people in front of a bakery. The question arises, “What bakery is worth a line?”. The bakery is Dominique Ansel and the crowd is for the creation of the Cronut: the child of a croissant and donut that’s made its way up in the world.

I’d heard the marvels of the Cronut and I can say it was 100% worthy of all expectations.

While sitting in the bakery’s courtyard eating the glorious pastry, I asked myself a question: why do we stand in line for breakfast? Why do we marvel over something simple as food? Don’t we have more important things to do?

However, the truth I have found is that we are meant to marvel. It’s not hard to marvel in Manhattan; it is a city of many beautiful encounters yet we are not made just to marvel at skyscrapers, we are meant to encounter all the little things that fill a crowded city. There’s something about food that doesn’t only sustain us but brings us community. It brings us the anticipation, the satisfaction, and the awe of standing in line at 8am on a crowded Soho street to eat something very good.

It’s the little things that can fill us up with wonder and sometimes it takes great food to make us realize that. And to that I say, let’s wonder on.